There’s a sense of urgency in the air – a sense of nervous fragility. The ‘quietest’ time for gardening/pseudo-farming is deep mid-winter when I can get away with a couple of hours a day, three or four days a week. It’s a misnomer though – there’s no such thing as a quiet time. Winter is the time for improving infra-structure (what kind of buffoon farms one-and-a-half acres for food production without a greenhouse or poly-tunnel?) – I should have serviced the brakes on the tractor by now.

Winter is particularly important for all kind of tree work: planting; transplanting and pruning because they are dormant and least likely to get damaged. Except there’s no winter any more – it’s mad mild and the trees think it’s f’ing spring already.

I’ve started steady work on completing the greenhouse and the first job is a concrete plinth for another 1000 litre IBC tank – it will also help to further underpin the sinking foundations. It has to be substantial as it will literally support a tonne. Bottles are fantastic for foundations – knocked into the ground with a soft plastic pipe fitted over a weighty scaffolding pole. I use a crowbar to make a hole in the ground first.

My neighbour has a small mountain of horse muck and I need to get round there with the tractor and tipping trailer. Successful gardening is entirely dependent on the amount of organic material used – lots of ‘professionals’ buy it in but that kind of defeats the towards self-sufficiency goal. I’ve often thought how I might make potting compost in bulk.

I ordered seed potatoes and garlic and it’s time to get the seeds ordered. Fuck. Australia is burning like some biblical apocalypse and the moron poltroon has started world war three for his puppet masters. If what I’ve been predicting for decades continues to come true, more than ever before my local-food-growing with become a necessity and not just a hippy dipshit ‘hobby’ – I better get a move on.

This week has taken in New Year’s Eve. We had a fantastic party with the same winning formula as several previous years. We started with live music in the back room which finished by about 10:30 – Gaz, Bryn, Liam, Sam, Tyler and I played a few Rock & Roll songs, then The Strange played.

We then moved all the equipment into the front room, leaving the back room empty for dancing. As midnight approached, we put on Later with Jools purely for the count-down which we joined in with. When the moment arrives, I drop Jackie Wilson’s Higher and Higher  and all the hugging and Happy New Year wishing takes place – Joyous.

I quickly flip it over and play Sweetest Feeling then I play everyone’s favourite Northern tracks: Marvin Gaye’s This Love Starved Heart of Mine is Killing Me (The Hartley boys); The Precisions If This is Love (Tyler); Al Wilson’s The Snake (Matt); Archie Bell and The Drells Here I Go Again (Elias); Mary Love Lay This Burden Down (Taff); Tommy Neal’s Going to a Happening (Louise); Betty Everett’s Getting Mighty Crowded (Tricia). Someone requests Frankie Valli’s The Night, then I play a few of my own faves: Darrell Banks Open The Door To Your Heart; Lou Pride’s I’m Coming home in The Morning; Marlena Shaw’s Wade in The Water.

Single deck DJing is perfectly adequate and I can do it with less than a few seconds between records – the next record is poised to go on as the previous one finishes. My singles classification method is archaic, but perfectly adequate – each box is a category: Mod & R&B; 60s (up to 74); mainstream Northern; mainstream soul; funk & funky; 50s, London, Jazz & cheerful and cheesy; 74 onwards. I slip from Northern into funk, playing Ronnie Keaton and the Oceanliners magnificent Going Down For The Last Time, followed by Bobby Rush’s Nicky Hoeky. People drift away and Louise suggests Holiday in Cambodia. She’s right – everyone’s dancing again. I play a few punk classics including Teenage Kicks and Ain’t been to no music school culminating with God Save the Queen when things go apeshit. Punk? Definitely one of the most powerful 7″ genres.

The paradox of DJing is that I don’t get to mingle and talk to people. I hand over to Bryn and Ellis and it’s enormously enjoyable hearing someone else playing my records – they surprise me by turning to pretty obscure R&B.

Rock & Roll gets better and better. Our big gig celebrating the legacy of Pendle punk 40 years on is coming together nicely – check out the details here. I printed the tickets and it was a bit of a mammoth task – clamping tiny bits of metal together to make words is a tricky business. It’s hard to imagine that not that long ago that’s the way everything was printed. The type trays are laid out so that the commonest letters are most easily accessible and after a while it becomes second nature. I’m pretty rusty and the first proof was riddled with errors.

Whilst Tyler was up for Christmas, we had out first rehearsal with Leon the rapper and it was quite magical – I’m not big into hip-hop etc but Eminem’s first three albums were inappropriately the car music for our three children when they were 6 onward and I love G-Love and Special Sauce – a three-piece with double bass.

None of us knew what to expect. We picked three of my songs beforehand with a bit of a hip-hoppy feel. Leon just got into them straight away, rapping over the instrumental breaks. It was a bit of a skin-tingler. Next, I had the urge to do the quiet one about my dad for some reason and again that worked. Finally, I had a dead simple double bass riff. Gaz played guitar and Tyler played a trip-hoppy beat over the top. Leon’s girlfriend joined in with the rapping and it worked well. the last song is a punk smasher that Gaz and I don’t normally play live these days. Good stuff.

Erin put a picture of a mural of the Derry Girls on our What’s App group – the others didn’t understand the significance. It turns out that our Derry girl was actually in Derry over New Year and she took the picture. It’s on the side of a bar. I still don’t understand why Lisa McGee included a simpering English twit-boy in the story? If the complex analogy continued who would be our simpering twit-boy?

Obvs none of us ever talk like that and obvs f’all to do with me.

Resolutions? Not really. Stop being a dick? Prob too late. It’s just that nervous anxious realisation that time has run out. There is only now. Life seems so utterly fragile and precious – I’ve seen peers and friends die and get really sick and there’s always the stuff that we see in that Emergency Department. So much to do and so little time to do it: turn the ranch to full food production; write another book; make another record; organise gigs; make that recruitment film. Follow the path with a heart. Full steam ahead. 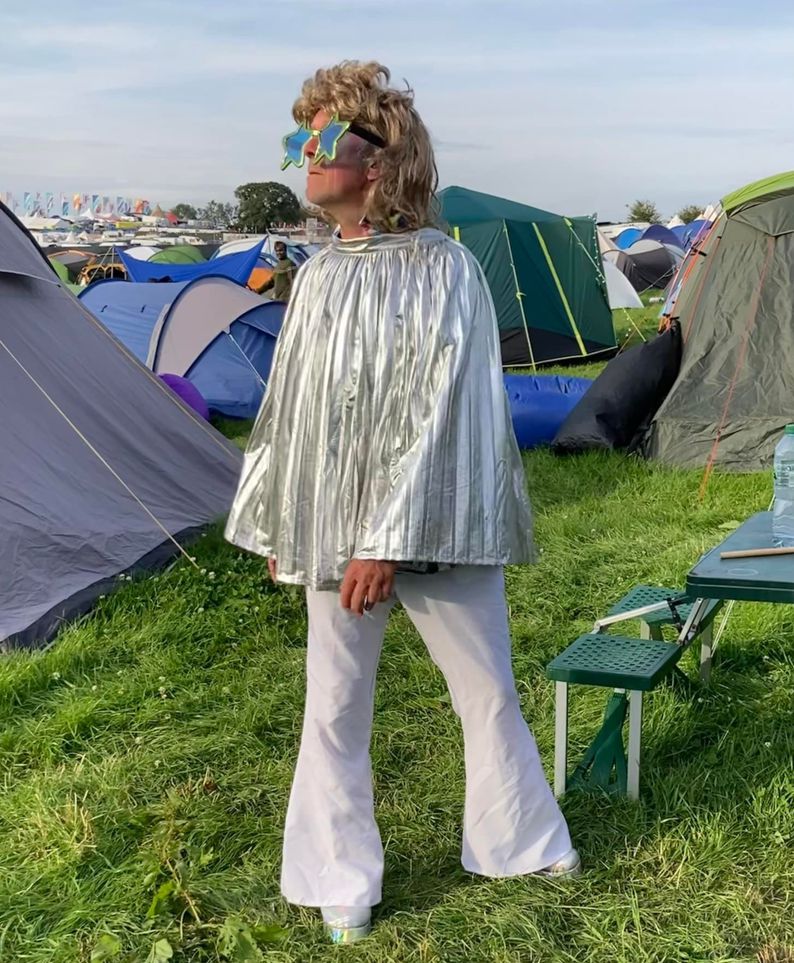 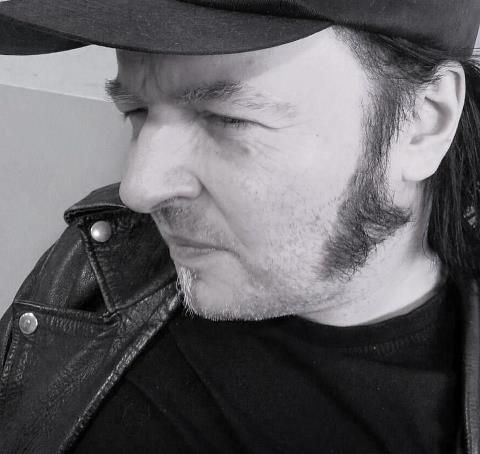